You are here: Home / News / Employed after 18 years on the side lines

Employed after 18 years on the side lines 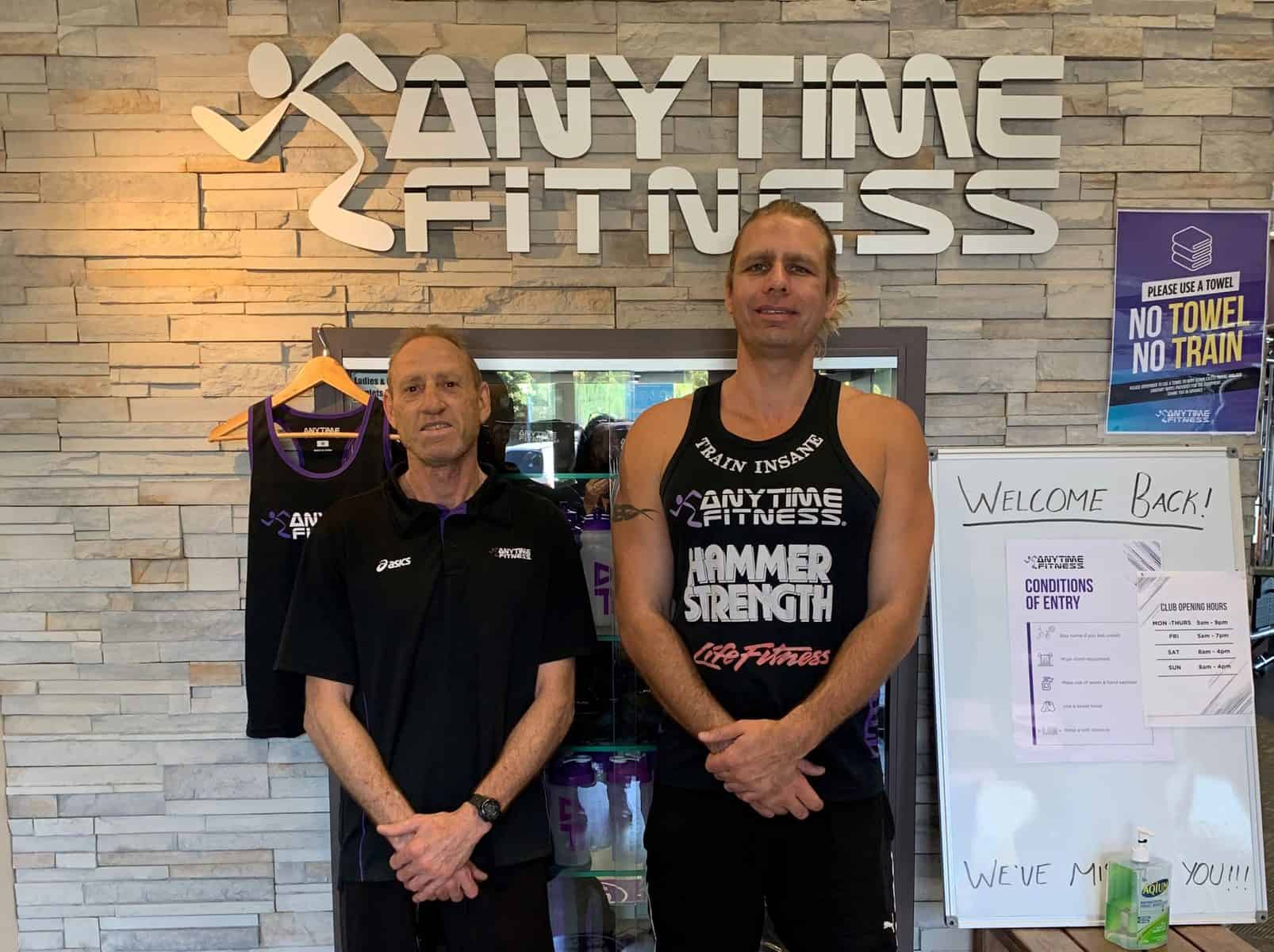 After being diagnosed with epilepsy at the age of 30, James, a father and grandfather from the Tweed region was unemployed for 18 years.

At the time of the diagnosis, James was a rugby league player working at a commercial laundry. His seizures and diagnosis meant he lost his job, and his future suddenly became uncertain.

The next 18 years were full of challenges, including short term memory loss, lower back issues and losing the ability to drive, however James has now been seizure free for a year and a half.

After connecting with EPIC Assist in Tweed Heads, James found employment at the local Anytime Fitness gym, something he thought he would never be able to find after being out of the workforce for so long. He has now been employed for over a year.

“I am a cleaner, COVID marshall and tell people what to do…like take your dirty boots off when in the gym,” James laughs. 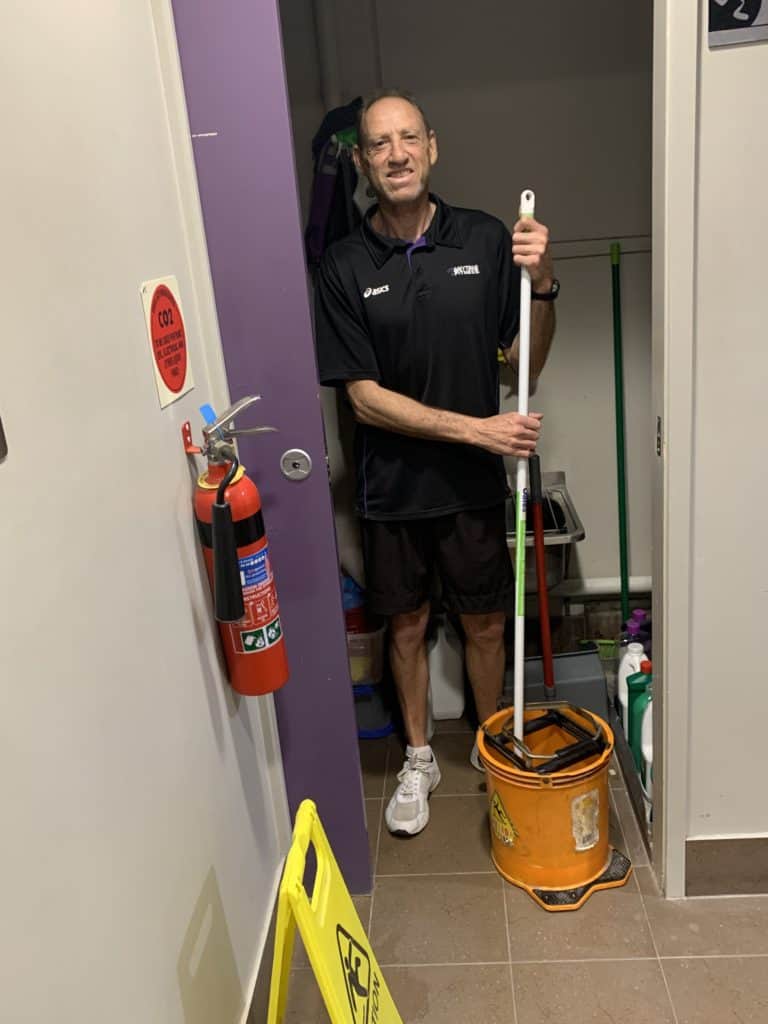 EPIC Employment Consultant Danie explained the personalised support the Tweed Heads team has provided to James on his employment journey.

“We helped James with his resume, interview skills, reverse marketing, and spent time with him on the job helping him in prioritising and building his confidence,” Danie said.

“We also assisted James to set up his superannuation and taxation as he hadn’t worked for years, as well as helping with clothing and shoes for work.”

Steve, Club Manager at Anytime Fitness Tweed Heads says James is an asset to the team.

“He’s a hard worker. The gym members like him and they randomly tell me about how good he is,” Steve said. “James is genuine, trustworthy and can be called on last minute.”

James says the team at Anytime Fitness are helpful and easy going, and they make him feel welcome.

Like many people who have been out of the workforce for some time, James was nervous in his role to begin with, but with the support of EPIC and his employer, soon found his feet.

“James was a bit slow, frazzled and stressed but with help of an ongoing support person from EPIC, he learnt to prioritise,” Steve said. “Now he manages his time better, works super hard and nails it out.”

James agrees that the job has changed him as a person.

“I am reliable, confident and proud of who I am,” James said.

He reflects that having a job is important to him due to building confidence, earning money and contributing to his family and society.

James says he refers EPIC to others all the time.

“They are a great organisation, good for people with disability who are looking for work. They are helpful and honest.”

Steve also recommends EPIC’s employment services to other gyms, stating it is a great business incentive as well as assisting society.

“I have dealt with many providers, but EPIC are the only one that delivered on their promises and came to support their client.”

If you need additional support to re-enter the workforce like James, contact EPIC Assist to learn more about the ongoing support we provide for your employment journey.