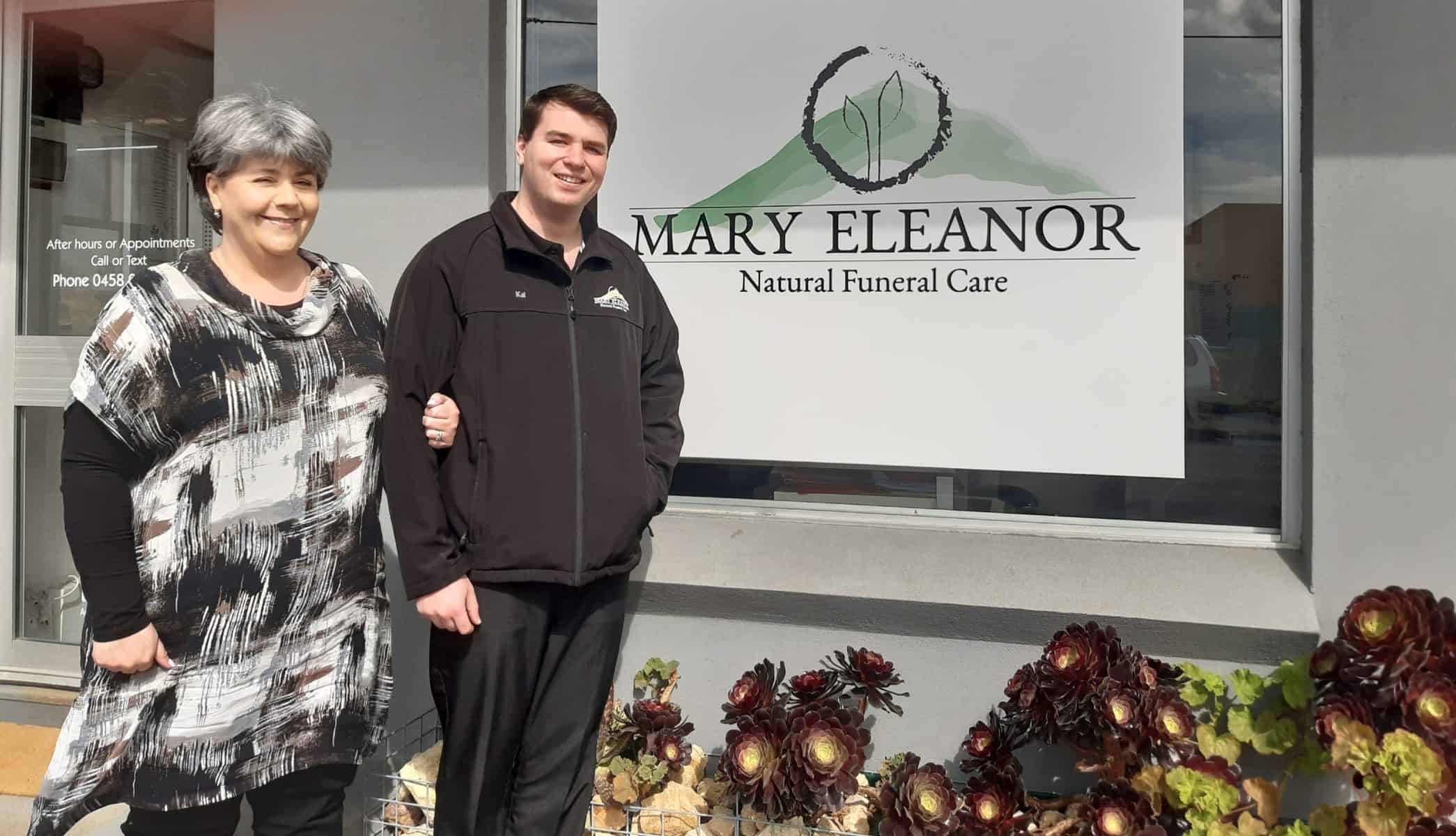 After working as a bartender for most of his professional life, Kai ended up landing a job in one of the most unexpected industries and he couldn’t be happier.

Kai first connected with EPIC Assist (EPIC) Hobart in 2017 looking for extra support finding work. Kai has a learning disability and dyslexia which made him feel insecure about his job prospects.

“I felt very vulnerable about my disability but when I came to EPIC I instantly felt better, everything fell into place,” said Kai.

EPIC was able to set up work experience as a bartender for Kai. From there Kai worked various jobs in the hospitality industry.

In 2019 after moving back to Hobart following a small stint in Queensland, Kai connected with his new EPIC Employment Consultant Astrid. Kai was keen to continue working in bartending, so Astrid organised an interview at an RSL.

Although there wasn’t a position available for him at the RSL, the manager Sandra asked if he would be interested in working at another place she managed – Mary Eleanor Natural Funeral Care.

Working at a mortuary wasn’t something Kai had ever considered but he decided to give it a go. He went in for another interview and found out that he got the job three days later.

“I was really excited when I found out I got the job. It wasn’t what I was expecting at all, but it turned out to be the perfect match,” said Kai.

Sandra was incredibly impressed with how quickly Kai picked up the job.

“Kai has become an integral member of our Mary Eleanor team. In his first week, Kai attended two funerals, so his learning curve was steep. By applying himself 100% with an open mind and heart, he excelled,” said Sandra.

Kai’s daily tasks change from day to day which is something he enjoys. He states that he loves every aspect of his job and that every task is his favourite task.

“I love this job, being able to help people every day is so rewarding. I come home feeling like I’ve made a difference,” said Kai.

The passion that Kai shows for his job does not go unnoticed.

“The care and respect he shows to our guests and their loved ones is exemplary, and really we could not have wished for a better addition to our small but dedicated team,” said Sandra.

Even though Kai has found long-lasting and meaningful employment, Astrid keeps in contact. Astrid calls fortnightly to check-in and sees if there is anything else she can do to support Kai.

“Astrid and everyone else at EPIC are always there for me when I need it. It’s a nice feeling knowing that I’ll always be supported,” said Kai.

The support that Astrid has shown both Kai and Sandra has led another EPIC job seeker to be hired at the mortuary.

“My faith in Astrid and EPIC led us to hire Lindsay to be part of our growing team. I look forward to our continuing growth and development as a local family business firmly supported by our fantastic staff and EPIC Assist,” said Sandra.

Kai is excited to continue to work at the mortuary. When asked if he had any future career goals he simply answered: “No, I have found my future.”

If you, like Kai, are searching for meaningful employment, get in touch with EPIC today.