You are here: Home / Employer testimonials / “Hiring Tim has been a great thing for us personally and professionally.” – Griffith Graphics

“Hiring Tim has been a great thing for us personally and professionally.” – Griffith Graphics 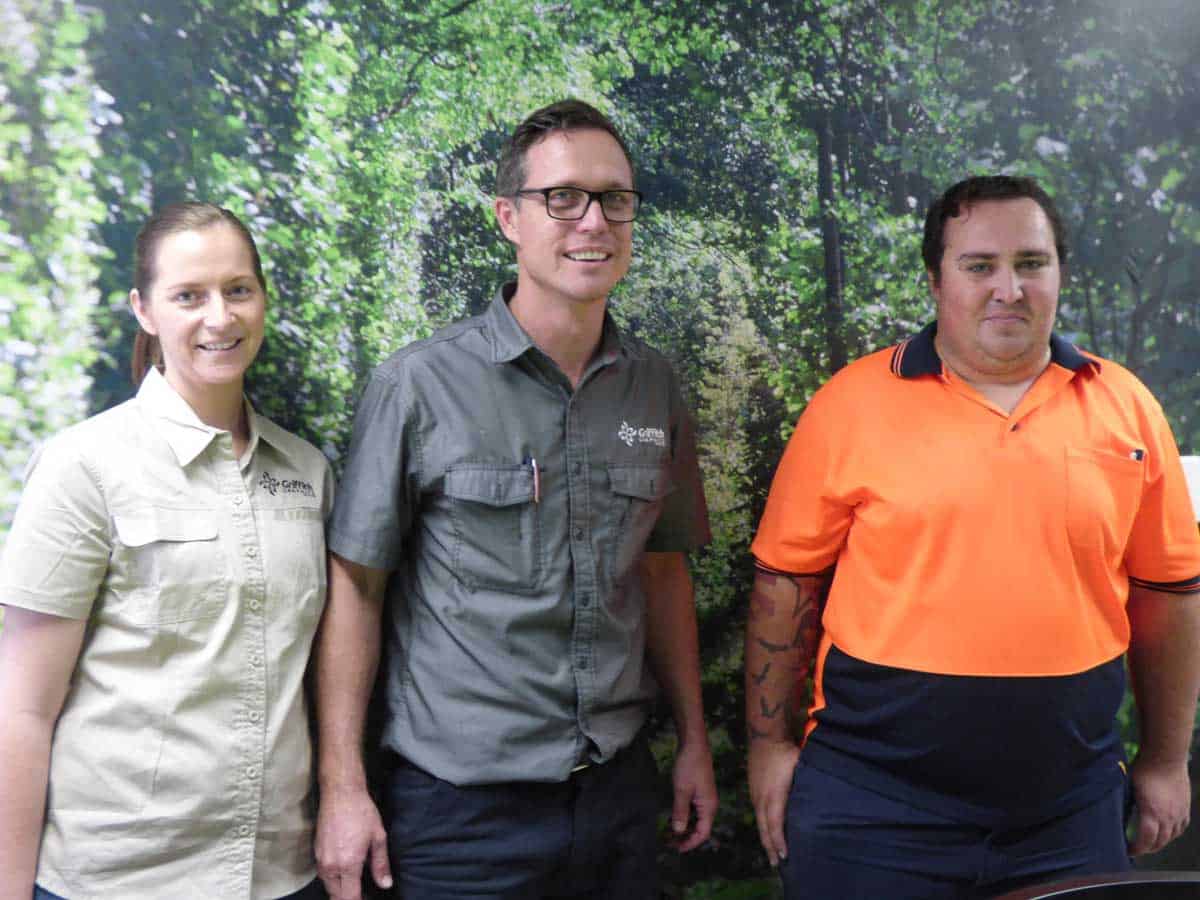 Tim Stockley may have only been on the job for six weeks, but he’s hit the ground running in his new role at Griffith Graphics.

“We thought it might have taken him a bit longer to get the hang of things, but Tim has quickly adjusted to work here,” said Griffith Graphics owner Graham Griffith.

“He’s been using the tools, putting together signs and spending time on site with the guys.”

EPIC previously assisted Tim into his first job working at a distribution warehouse, and understood his skills and strengths well. After speaking to Graham and understanding his business’ needs, the team broached the prospect of a new job with Tim.

“Tim has improved significantly and was no longer needing much support from us,” said EPIC Business Development Manager Joel Power.

“We thought the role at Griffith Graphics would be a good step forward for Tim, providing a good opportunity to expand his skillset.”

So far, Tim has been enjoying the variety of tasks at Griffith Graphics.

“I’ve been doing one eight-hour day per week; cleaning, working on the tools and going to different work sites to do things like putting in bollards,” said Tim.

“I like the work because it keeps me busy, I get to do different things and make money.”

Graham says Tim is proving to be a good fit for their organisation.

“We’ve loved having Tim join our team, and it’s clear he has a strong work ethic. He’s always early to work, and very eager to give everything a go,” said Graham.

“We’ve got a lot of different personalities that we work with, people at each end of spectrum, and no one has a bad word to say about him.”

This is Griffith Graphics’ first time employing a person with disability. While Graham and his wife Amanda have given it some thought in the past, the fast-paced nature of their business means there hasn’t been a chance to act upon it.

“It’s something Amanda and I have discussed, but unfortunately we haven’t had the time to think about it too much,” says Graham, whose viewpoint mirrors that of many business owners.

“You don’t have time to think about anything except what’s next in front of you.”

Graham says in the end, the process of hiring Tim was very smooth.

“EPIC did all the hard work for us; from our perspective it’s been easy and rewarding. We wouldn’t hesitate recommending other businesses to consider connecting with EPIC,” said Graham.

Griffith Graphics are proud to be helping level the playing field for people with disability.

“Hiring Tim has been a great thing for us personally and professionally. It’s great for staff morale, and in demonstrating the importance of providing opportunities for people with disability,” said Graham.

“Those are the kinds of values we want to instil in our kids; to teach them the importance of making decisions like this that benefit our community.”