You are here: Home / News / EPIC TestAbility Academy back for a second year!

EPIC TestAbility Academy back for a second year! 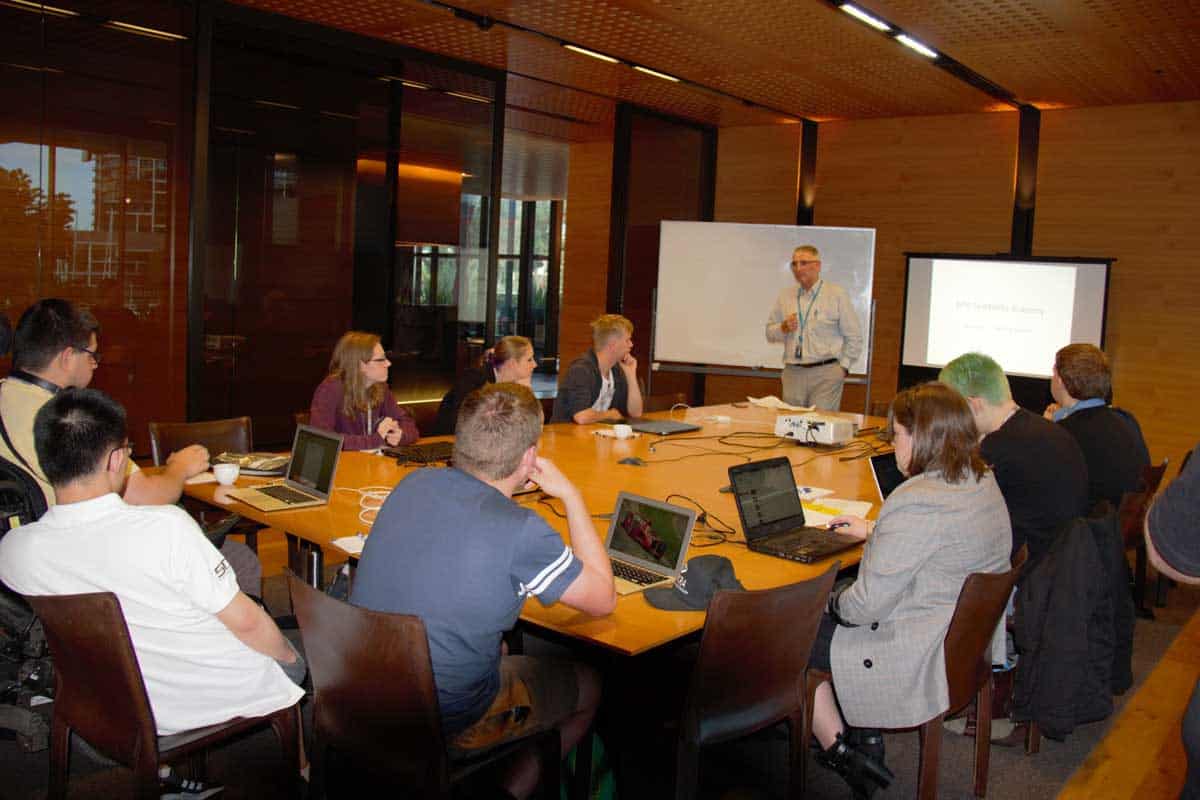 We are delighted to announce that ANZ has come on board as a corporate sponsor for this year’s EPIC TestAbility Academy(ETA). A 12-week IT and software testing program for people on the autism spectrum, ETA is designed to arm participants with the skills and experience needed to boost their future employability.

“We’re pleased that ANZ have thrown their support behind ETA, as they’ve demonstrated their commitment to diversity and inclusion time and time again,” said Bill.

Mikaela Koia (ANZ), the original instigator of the ANZ Spectrum Program and disability employment advocate, has been instrumental in assisting EPIC to gain traction and support for ETA. With the help of Emily Williams (ANZ), Mikaela has gained the support of Jon O’Neill, Head of Technology – Testing Services to be the ANZ sponsor.

“It’s heartening to see large organisations like ANZ taking an active role in creating employment opportunities for people on the autism spectrum. We’re thrilled that they’ve chosen to support EPIC as we stride towards the same goal,” said Bill.

IT experts Dr Lee Hawkins and Paul Seaman will return this year to lead this year’s ETA program.

“Both Paul and I have been involved in community-based events around software testing in the past, and were looking for an opportunity to give back,” said Lee, of the opportunity to create ETA in partnership with EPIC last year.

“Society tends not to look at the differences people who are not ‘mainstream’ can bring to the workplace. We were very interested in creating opportunities for those that may have struggled in the past.”

Both Paul and Lee have dedicated their time and expertise free of charge, with countless hours also committed to planning and creating the curriculum.

“As more and more aspects of our lives are impacted by software, building up the skills of the next generation of software professionals is a critical and ever-expanding challenge,” said Dr Lee

The next ETA course commences on the evening of Wednesday, 14 March 2017 at ANZ’s Docklands office in Melbourne. If you or someone you know is on the autism spectrum, and has an interest in building IT and software testing skills, email eta@epicassist.org.