You are here: Home / News / Camera House snaps up the perfect employee 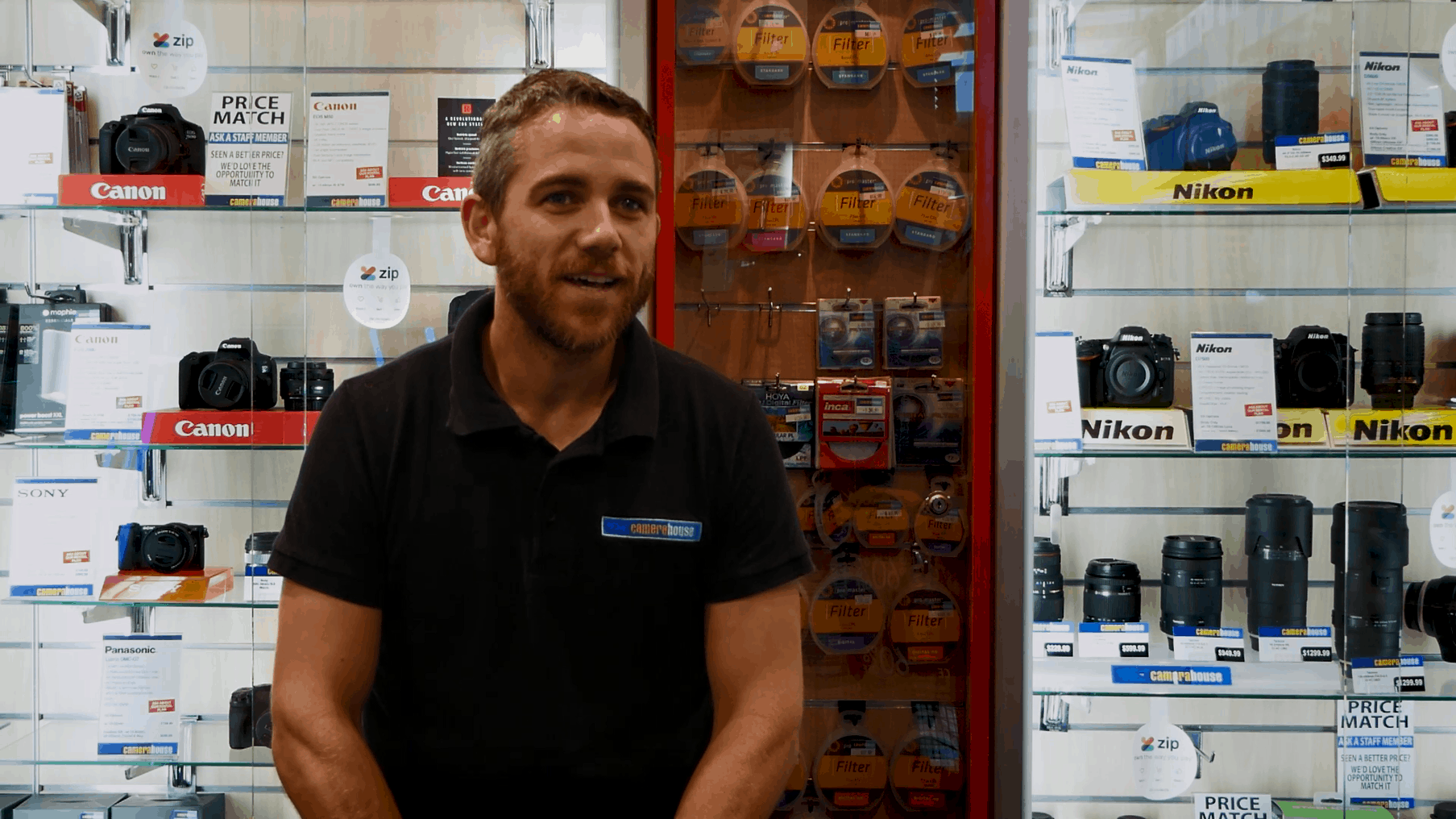 Time has flown by for Nick, who recently celebrated 12 months working at Camera House. Helensvale Camera House Manager, Robert, has nothing but praise for the young man.

“Giving Nick a shot has been fantastic for us as a business, as well as a really positive and valuable experience for Nick,” says Robert.

EPIC Assist (EPIC) contacted Camera House to see whether they would be interested in hiring people with disability. With EPIC’s support, Nick has thrived in his role and he continues to impress Robert with how quickly he grasps each task.

“When we were first contacted by EPIC, we were a little bit unsure because we don’t have the resources to have a staff member working with Nick one-on-one. But we haven’t needed that – the support from EPIC has been fantastic,” says Robert.

Robert says it has been incredible to watch Nick grow with every challenge and help him get out of his comfort zone.

“Nick has been a really, really valuable asset to the team. When he came in, he was definitely a little bit shy, a little bit tentative, but we’ve gotten him out of his shell and he’s made some really good progress,” says Robert.

“He’s improved his knowledge on the products and is very comfortable going up to customers and asking questions and talking them through their needs.”

Robert believes strongly in giving everyone a chance. He’s proud to work for an organisation that is inclusive and supports youth and people with disability.

“Disabled, not disabled, I don’t think it matters. Nick comes in here and tries hard and does a really good job.”

Working with Nick has been a massive positive for Camera House as a business, and Robert encourages other businesses to stop thinking and just give it a go.

“We’d absolutely work with EPIC again, and we look forward to getting our next employee on board.”