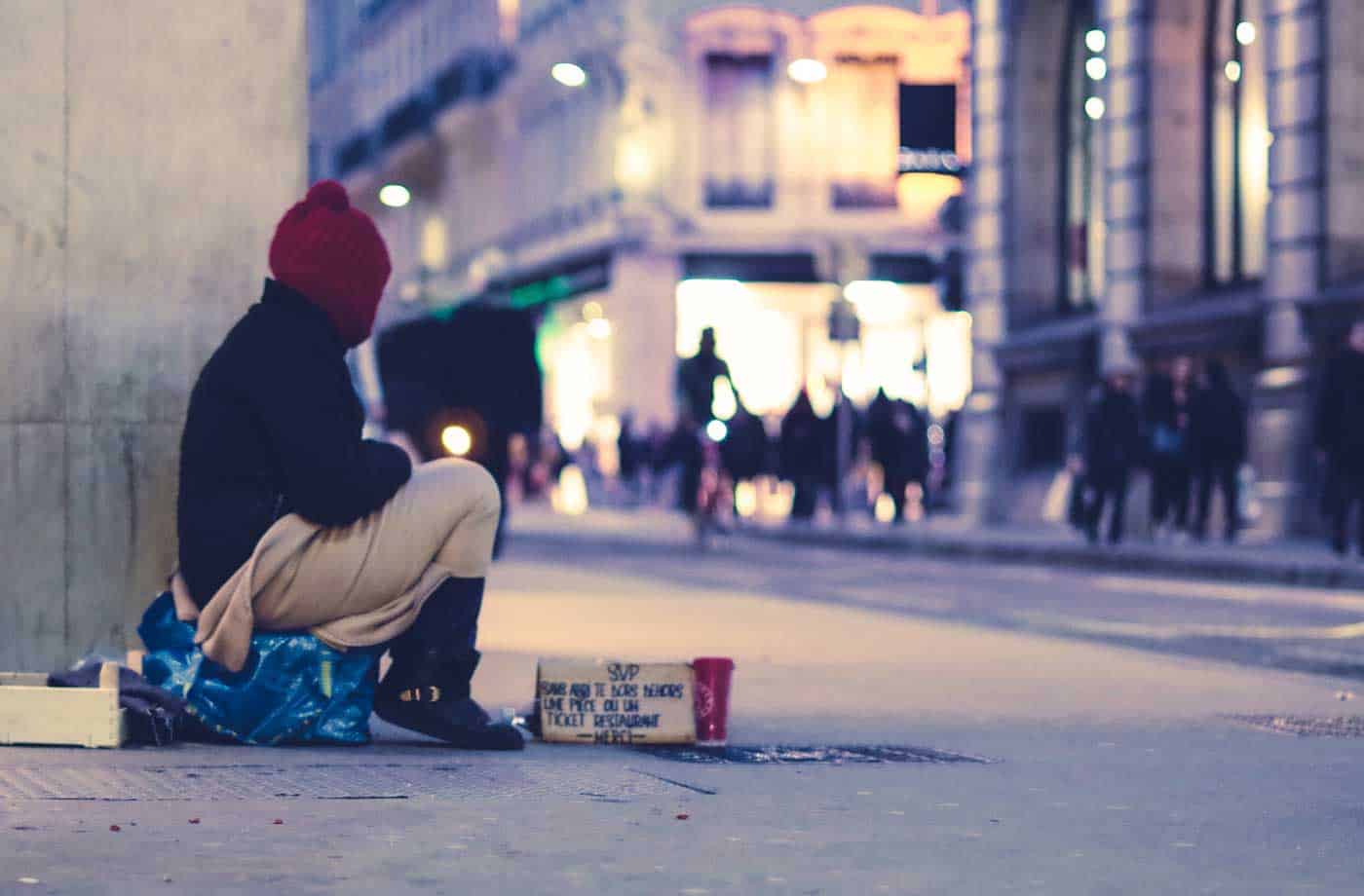 The causes of homelessness

Following my last article, I would like to continue to share the experiences of Robert, an EPIC job seeker who has experienced the lasting effects of homelessness.

This morning I had the pleasure of hearing the QLD CEO of St Vincent De Paul, Peter Maher speak on homelessness in Australia. It is baffling to believe that in the 21st Century in Australia there are still thousands of people experiencing homelessness every night. It is something that we cannot accept in this day and age.

Homelessness can be the result of many social, economic, and health-related factors. As Peter stated in his speech this morning, homelessness does not discriminate. The truth is, life throws curve balls that can’t always be caught. It only takes a few setbacks and unexpected obstacles in life to make it difficult to put food on the table for the family.

Regardless of how people got there, homelessness leaves lasting effects on all aspects of their lives. For Robert, it was a number of factors which led to his homelessness, which he explains in his own words.

“Over the past two decades, my troubles have been down to various combinations of factors including the economy, the housing market, mental health crises, ongoing addictive and emotional issues, neurodiversity, poor personal qualities or maybe just immaturity. I am uncertain how much each contributed, or if any one excuses another.

“The dominating factor initially was my extended periods of unemployment and underemployment. That began with the early 90s recession and the loss of my first job out of university. This largely set the pattern that followed in later years.

“My intermittent attempts at improving my prospects through full-time or part-time postgraduate study mostly kept me running down the savings I had from earlier employment, without ultimately securing me new roles.

“My current six-year stretch on Newstart began with my third study-drop-out crisis, and progressed to me being unable to persuade anyone that I could secure or keep full-time or permanent work. I settled into poorly paid part-time casual gig-work, like grocery delivery or takeaway delivery.

“Even before that I became resigned to renting and never owning a home, never having enough superannuation to retire on, and never being judged a ‘good catch’ for marriage or building a family.

“I assumed that my life was going to be about eventually running out of the limited personal and financial resources acquired in my youth. I lost a lot of motivation to get on top of my life, or even do basic self-care like brushing my teeth.

“The help I’ve wanted the most and never found was guidance in preparing rental applications, with the elaborate forms and referees.

“On top of helping me secure employment, my EPIC consultant has agreed to be my personal referee for housing, but I wonder how far an isolated person can get.”

If you can, please donate to the CEO Sleepout so we can help thousands of Australians break the cycle of homelessness. I would like to extend my thanks to the many people who have already donated. Every donation no matter how big or small is going to a great cause and it is great to see donations continue to roll in with only weeks to go.