You are here: Home / Job seeker testimonials / “My noise-cancelling headphones have been transformational”

“My noise-cancelling headphones have been transformational” 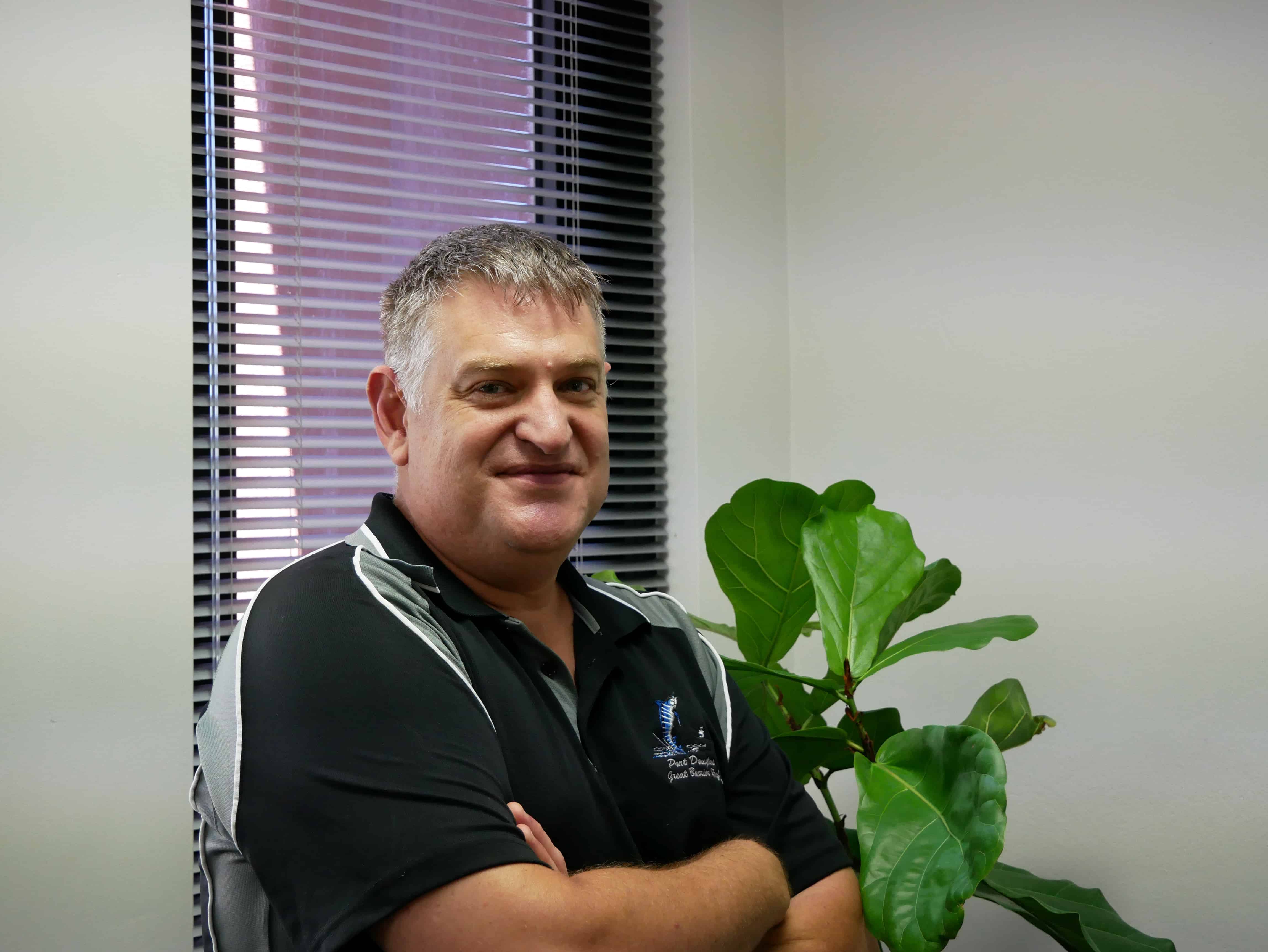 We were thrilled to recently receive an update from one of our former job seekers, Peter. EPIC helped Peter secure a great job in the IT department at the Australian Taxation Office, which you can read about here.

Peter is on the autism spectrum, and his success at work is due in part to the purchase of noise-cancelling headphones. EPIC often helps facilitate modifications and adjustments to workplaces, including the purchase of specialised equipment, to help people with disability thrive in their role. These small changes can make a big difference in a workplace, as demonstrated through Peter’s story below.

“I just wanted to write and say thank you for the noise cancelling headphones- they are simply amazing and have been transformational.

My desk was moved temporarily to a busy corridor, closer to two large conference rooms and a break out/lunch room. The large quantity of noisy foot traffic was greatly affecting me. It was distracting and saw my productivity decrease.

Since receiving the headphones, my world has been turned upside down – night into day, if you will. While I wear my headphones, I am in my own little ‘bubble’ and I am able to focus on my tasks without interruption. I have put signs on my desk that say I may not hear people if they attempt to speak with me. These signs have also has an added bonus of greatly improving my general wellbeing as I’m also asking people to attract my attention from the front (and not by touching!).

These headphones have a feature whereby placing your right hand over the right ear cup drops either the music or the noise cancelling feature, and the microphones transmit the ambient noise into the headphones. This allows you to have a conversation with a co-worker without the need to remove the headphones! The other staff are slowly getting used to this but still aren’t convinced I can hear them! They are definitely coming around, though. Obviously, for lengthier conversations, I am still removing them, but it works well for brief one or two sentence conversations.

I quickly noticed that the focus on my work would last hours, rather than seconds or minutes, which has led me to set an alarm on my smartwatch to remind that it’s time to go home! Otherwise I fear I wouldn’t notice that I’ve worked beyond a regular day and into the night.

The bonus of the headphones is that they not only work with Bluetooth devices, but also work as wired headphones. In my role as an Accessibility Analyst, I will be using screen reader software to test websites for their compatibility. The computers at work do not have Bluetooth, so the wired functionality is immensely popular as I’m not changing headphones all the time.

It has also made life at home easier as it is taking me a shorter period of time to ‘hide away’ and regain the ability to hold a conversation with my wife and interact with my dog.

The one commercial downside to this product is that they can only be linked by Bluetooth to one device at a time. As these are a work tool (and even I smirk at thinking of ‘music’ headphones as a work tool), this feature is of no regard. I’ve got it linked to my mobile phone for when I want to listen to music (my main source of listening to music anyway) or they’re plugged into the computer via the cord. Outstanding!

So, it’s with many thanks that I write to you to express my appreciation for getting these headphones. They are incredible! Would I recommend these to others? Absolutely!”