You are here: Home / Community causes / Every child has the right to be part of a team

Every child has the right to be part of a team 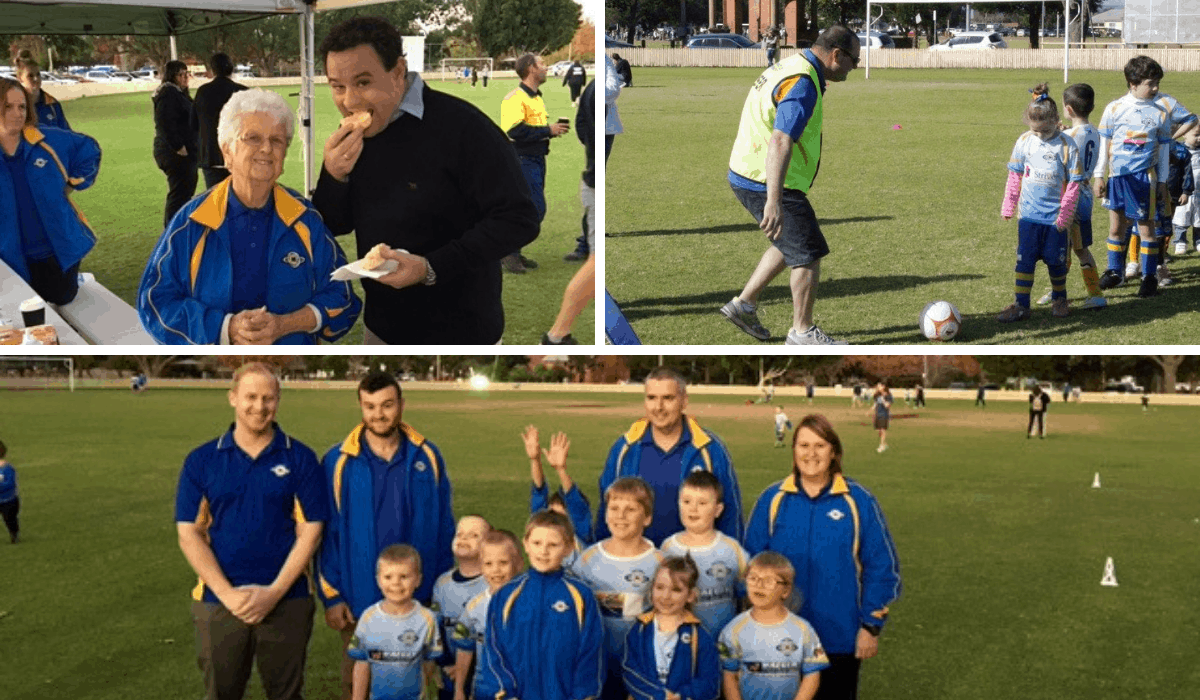 Maitland Football for All is a sports group based on the belief that everyone has the right to be part of a team, and sport is for everyone. Through the club, children with disability have the opportunity to stretch their legs, while making new friends and learning valuable life lessons.

Coach Heath Schiemer says seeing the children grow and develop over the years is one of the most rewarding elements of his job.

“We have seen all sorts of small and large changes in our players,” says Heath.

“Players that used to struggle to get out of the car, and ran away from the ball, have now moved into mainstream clubs. That’s pretty incredible to witness.”

Heath says the club not only yields powerful results for players, it also provides a strong community environment for families.

“The joy on the parent’s faces as they watch their child being part of the team and having fun is really invaluable,” says Heath.

“Every child should be the given the opportunity to play sport, and to feel part of a team. The players’ enjoyment of the sport shines through at each game.”

The team behind Maitland Football for All are volunteers, many of whom are members of the same local families. Heath says it’s this family connection that reinforces the club’s strength.

“We are lucky enough to have several families involved in the Club’s operations. Jason coaches while his partner Jenny helps out fundraising and on the barbecue. My wife Jenny is President of the club and my son John is also a coach,” says Heath.

“John and [fellow coach] Dean are both 18 years old and enjoy coaching the kids. While other 18-year-olds are most likely sleeping in on a Saturday, they are both there at 7am setting up and giving back to the children.”

Heath says one of their most valuable volunteers is definitely Canteen Manager Shirley, whose reputation around town as an extraordinary baker precedes her.

“Shirley is 81 years of age, and still going strong. We recently had the NSW Minister for Sport Stuart Ayres stop by and try out Shirley’s famous scones.”