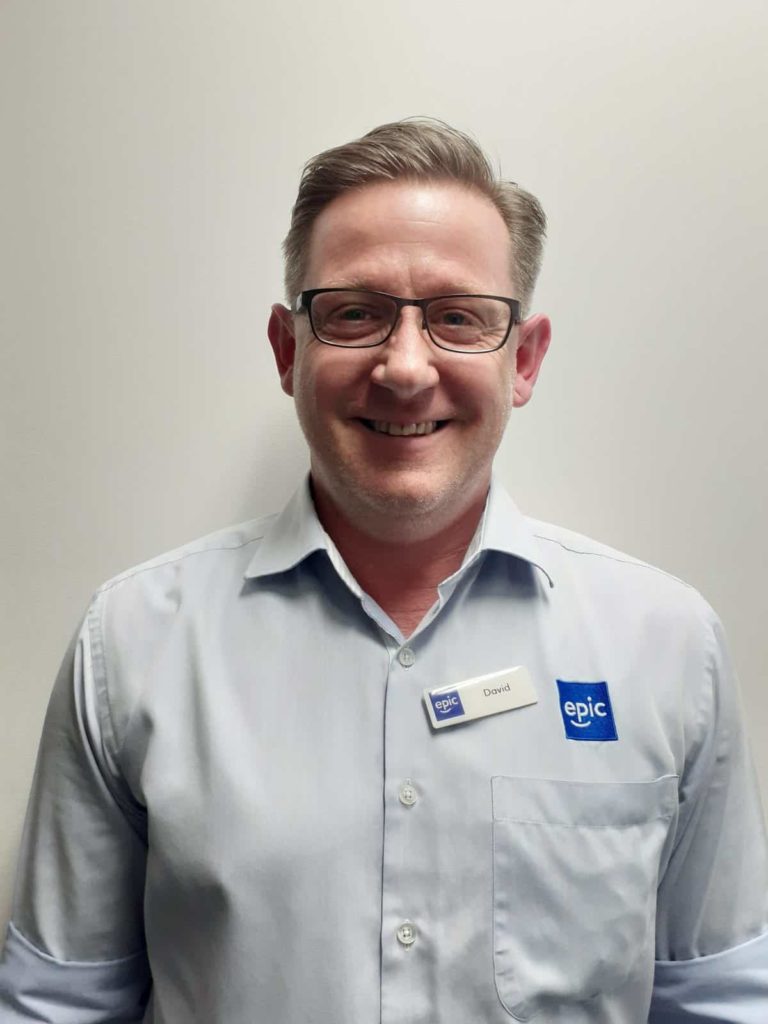 Acting Regional Coordinator
“There are no guarantees in this life but I firmly believe that persistence and those that keep on trying are those that prevail. We only fail when we give up. Like Winston Churchill once said, “…we shall never, never, never give up”! “
David Headington
David began his career in legal practice, providing legal defence in criminal courts, working alongside barristers in the Crown Courts and within the civil litigation department. This gave David a strong foundation where he was able to provide recourse for people where there was a perceived injustice. David then moved on to teaching and worked in the training arena, where he delivered vocational qualifications and assessed competency in the workplace. He delivered Customer Service and Business administration qualifications from the awarding body Oxford Cambridge and the Royal Society of Arts, which involved the improvement of literacy and numeracy in the students that were not in employment or further education. David joined EPIC Assist in early 2017 and describes himself as a kind person who has a lot of time for people who ask for help and advice on making improvements in their own personal journey David is skilled in writing and speaking on behalf of others when given clear instructions on what is the desired outcome. 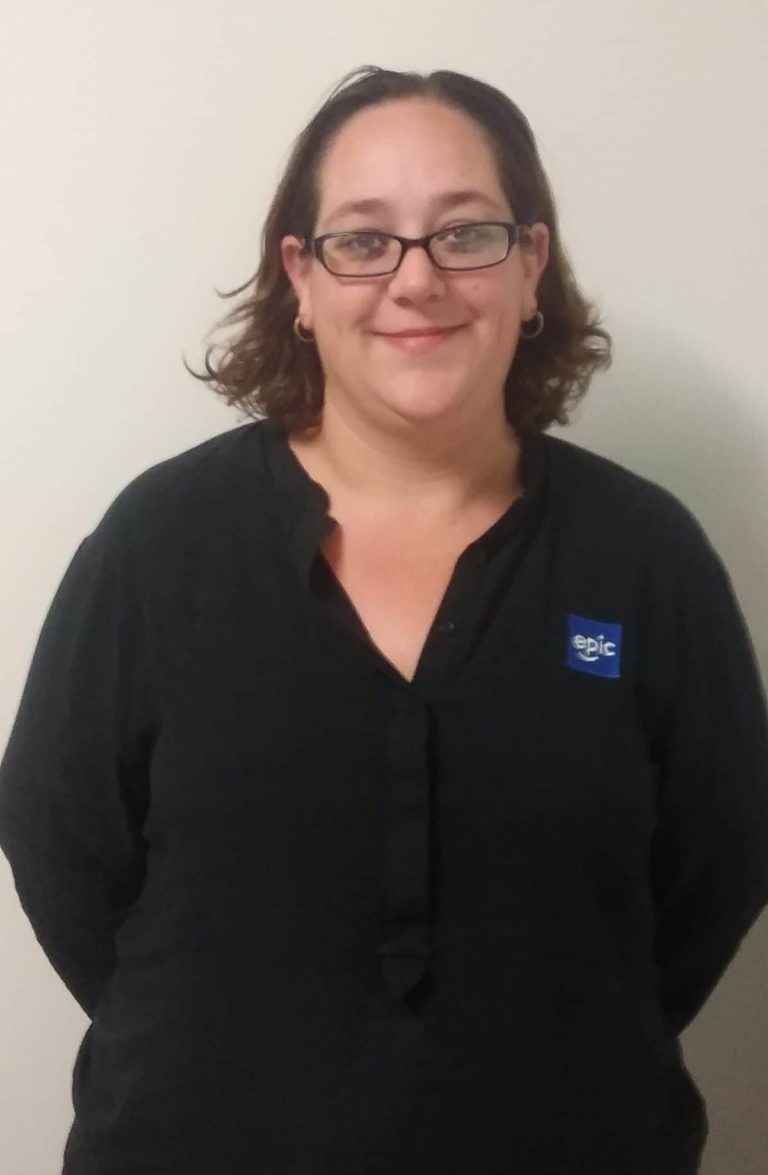 Employment Consultant
“The 3 C’s of life: Choices, Chances, Changes. You must make a choice to take a chance or your life never change.”
Summa Shipman
Summa has been working for 10 years in the community services industry. She strongly believes that everyone deserves to be treated equally and have the same opportunities. Summa loves working in a team, achieving goals together and independently. Previously part of EPIC Northern NSW team in Grafton, Summa moved to Brisbane in 2021 and joined the team at Indooroopilly. 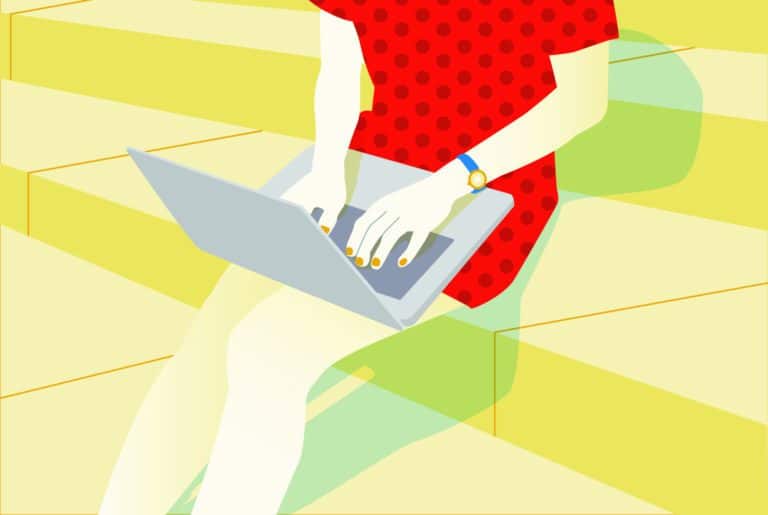 Employment Consultant
“I think that everyone has a place in this world where they fit perfectly… some people just need a little help finding their perfect place and that’s where I come in. “
Narelle Irving
Narelle joined EPIC’s Indooroopilly team in 2022. She loves her team and the culture of the organisation. Before she came to EPIC, Narelle worked in Disability Employment Services for another provider for two years. Previously her career was in social media management and as a newborn photographer.

Share this ArticleLike this article? Email it to a friend!
Email sent!